This fantastic war game which is based on Kheshig who acted as bodyguards in the Mongol Empire and were trained to offer protection particularly to different rulers such as Genghis Khan together with his wife Börte. They also acted as imperial guards for emperors and the royal family. Your mission is to keep safe the treasure.

As a player of this action game, one is assigned a mission to undertake; that is to conquer the world using the available knight warriors. The game comes with a challenging experience where the player is required to guard the treasure and keep away the enemies by bombing them. The warrior clash continues until you conquer them.

This is a multiplayer game where you can play against your device or against your friends online. Enjoy your time by leading a virtual war.

You will defend your treasure with your warriors. And your bomb can defeat your enemy.

- You and your enemy will move your warrior in turns, and you can move your warrior up, down, right or left on the board.
- Some places on the board can't be moved to, like if the place has a rock on it.
- The board is different with obstacles every time.
- If you or your enemy attacks then the warrior with the highest dice will win the place.
- The player who finds these enemies treasure wins the game.
- The play who finds the enemy's bomb will lose the game.

You can play against your friends or other players online, even on other platforms.

HOW TO PLAY:
This is actually one of the easiest games to play; however, it requires the player to be attentive, skillful and accurate when making different moves in order to conquer the enemy. The first action in the game involves the player and the opponent making different moves in turns as each party gets prepared to go and acquire the treasure. The game is quite flexible thus the player can move the warriors on different directions which can either be up or down and left or right while on the board.

Meanwhile, one should ensure that the paths followed by the warriors are free from rocks to prevent them from getting stuck. As the player’s warriors meet with the opponent’s warrior, an attack is launched by both sides where the winner will be determined in relation to the high amount of dice gained. Another thing? The player is crowned the winner after getting the enemy’s treasure and loses the game by getting defeated by the enemy’s bomb.

TWO MODES OF PLAY:
This amazing game comes with two modes of play that the player can choose from.
These include the multiplayer mode and the single player mode. Under the multiplayer,
one can invite different friends and engage in playing online together. On the other hand,
the single player will involve an individual playing and competing with the device being
used. Interestingly, both modes bring great experience to the player! 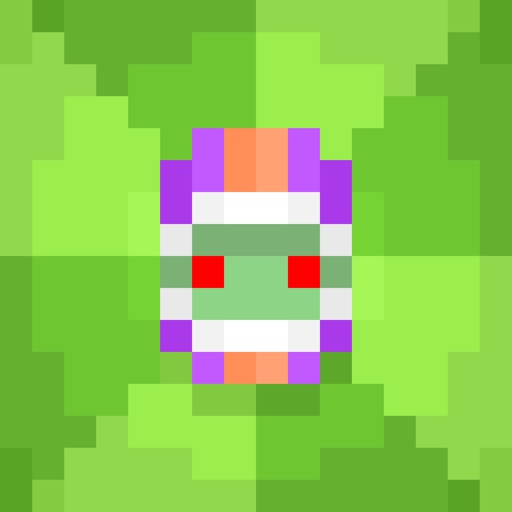