ice sudoku
5 (2)
iOS Universal
Free $1.99
Wishlist
ice sudoku
子诚 王
iOS Universal
Rating (Average):
5 (2)
Rating (Current):
5 (2)
ice sudoku uses an efficient random number algorithm. Through multi-threaded concurrent technology, it can efficiently use the Apple A series processors to generate a sudoku on the iPhone or iPad (Zero, Easy, Mid, Hard, Top) with 5 different difficulty. Sudoku below SE 9.2 can be solved step by step through its complete logic analysis system. Based on this scheme, ice sudoku can generate Sudoku completely according to the logic difficulty. Especially the iPhone X and above equipped with A11 and upper processor can better embody the advantages of parallel computing. All functions of ice sudoku are unlimited, and they are continuously improved without nasty advertising and in-app purchases. No internet connection is required and your privacy is fully protected. You can share sudoku easily via bluetooth where there is another device nearby. What's more, the devices running ice sudoku could form a bluetooth computing group while generating sudoku.

At the same time, it provides 7 comprehensive question banks covering SE 1.2 ~ 11.9, and provides random retrieval and search services.
(1) Zero, Easy, Mid, Hard, Top ,999 Sudokus for each of them
(2). The highest masterpiece of the ice sudoku generation algorithm Ice Sudoku challenges 999
(3). In addition, there are more than 100 SE 10.5+ super-class difficulty Sudoku

Having a complete archive system and external import and share system, make it easy to share Sudoku to your friends with the form of 81-bit string and import various Sudoku for analysis.

Whether you are a master who can easily solve the ice sudoku challenge, or a freshman who could not use exclude in row and column, you will find Sudoku suitable for your rank here. Generate endless Sudoku accurately according to logical difficulty, unlimited tips for Sudoku below SE 9.2, and convenient archive management system and sharing import system, complete comprehensive question bank and retrieval system, and occupying only one photo size. Space, this is ice sudoku. 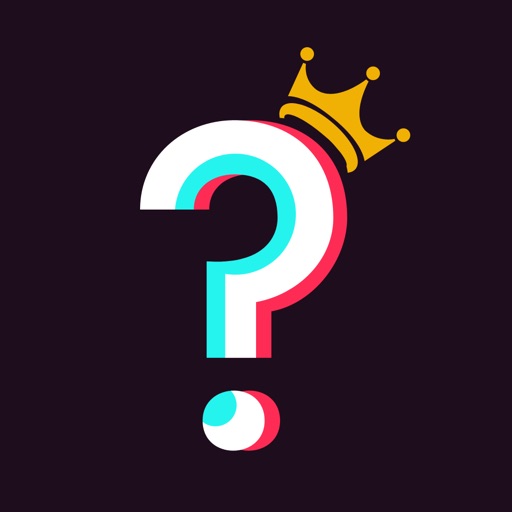