Adventures of Captain Marvel was the 21st of 66 film serials produced by Republic and their first comic book character adaptation (not counting comic strips). The serial featured the Fawcett Comics superhero, placed within an original screen story. Captain Marvel fights a masked criminal mastermind called the Scorpion, who is determined to gain control of an ancient weapon. It is made in the form of a large metallic scorpion with adjustable legs, tail, and removable lenses that must be properly aligned in order to activate its powerful ray.
Free Today 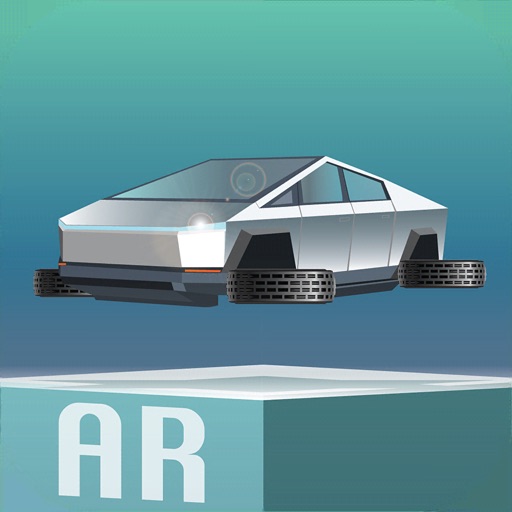