▶ Unique character appearances and costumes
[The Seven Deadly Sins: Grand Cross] introduces never-before-seen original costumes that are only available in the game!
Customize each collectible character according to your own sense of style!

▶ Utilize your own strategy in real-time PvP!
Challenge other players by forming unique teams and testing synergies of the characters you collect!
Compete in real-time PvP against players around the world!

▶ Join a Knighthood and enjoy the various guild content!
Cooperate with Knighthood members around the world to achieve greater growth!
Defeat the powerful Knighthood boss battles that change every season with your guild members!
Work together and prepare for war, competing against Knighthoods all over the world! 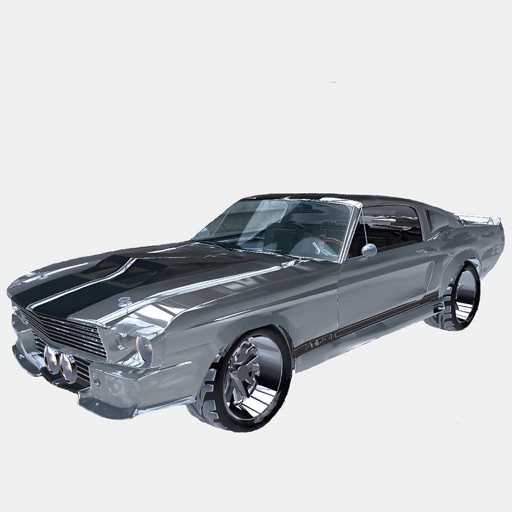