Oddmar
4.8 (8858)
iOS Universal
$4.99
Wishlist
Oddmar
Mobge Ltd
iOS Universal
Rating (Average):
4.8 (8858)
Rating (Current):
4.8 (8858)
*Oddmar is Apple Design Award 2018 Winner*
Oddmar struggles with life in his village and is not worthy of a place in Valhalla. He is shunned by his fellow Vikings and must redeem himself of his squandered potential. One day he is offered an opportunity to prove himself, but at a price...

IMMERSE yourself in an epic Viking story animated as a motion comic.

DISCOVER your true power with magically imbued weapons and shields.

ENCOUNTER new friends and foes on your journey through magical forests, snowy mountains and treacherous mines.

Produced by the development team behind the award-winning and critically acclaimed Leo's Fortune.

An internet connection will initially be necessary to complete the download of app data for Oddmar. 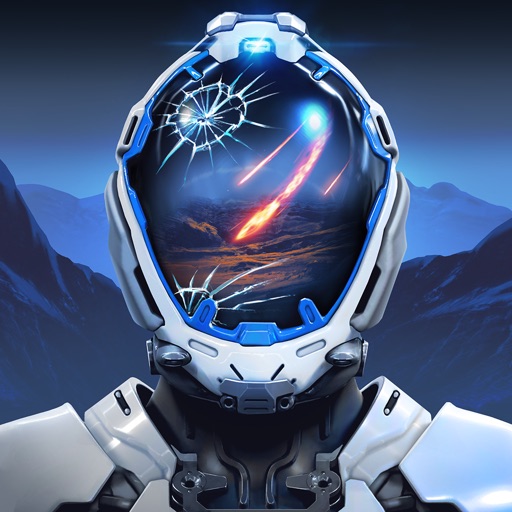