Simply start typing the word without breathing marks, etc., and when you see the word you're trying to type appear in the text prediction bar, just tap it and it will appear in the active application on your computer. Alternatively, type letters one-by-one, pressing diacriticals immediately prior to the letter to which they are to be attached.

* ProtoGreek NT Receiver installed on your laptop/desktop computer (all major operating systems supported).
* Your iOS device and your computer will need to share the same WiFi network.
What's new in v1.100
Bugfix: Sometimes when navigating very quickly between screens, the segues would not work correctly, causing a crash. This has been fixed.
Free Today 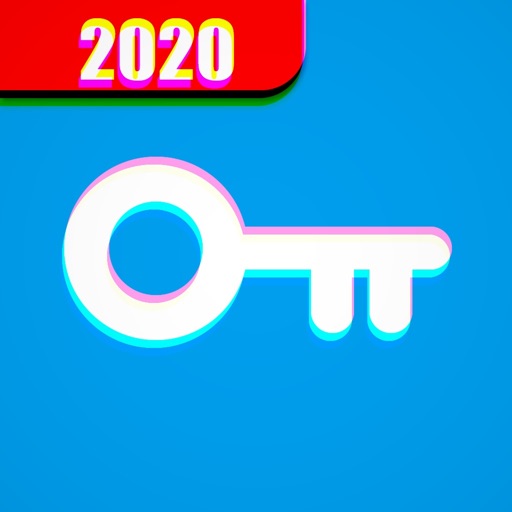