FAC Envolver
5 (23)
iOS Universal
$8.99
Wishlist
FAC Envolver
Frederic Corvest
iOS Universal
Rating (Average):
5 (23)
Rating (Current):
5 (23)
Being a MIDI effect in its essence, controlling your synthesizers parameters (e.g volume, cutoff, res) with MIDI CC and notes, FAC Envolver is also able to transform the input audio via two exclusive effects: a Noise Gate and a Trance Gate. This combination is the key to breathe life into your sound, providing interesting natural modulation and sequences that will always be different by nature.

Under the hood, FAC Envolver is an envelope follower delivering MIDI data generated from the contour of a signal. The source of this signal may come from two distinctive circuits: the first one is a classic envelope follower and the second one is a rythmical pattern called trigger gate. Both circuits are responsible for providing a signal envelope that can be altered by a set of parameters and delivered as MIDI control change messages (CC).

The generated signal envelope also passes through a gate detection mechanism driven by a threshold. When the signal goes above the threshold, the gate is open and when the signal goes below, the gate is closed. This open/close sequence provides a second envelope which is delivered as MIDI CC (on/off) and notes. The pitch of the note may be set within the effect or from an external value provided by MIDI input. Both may follow a particular scale progression.

The envelope follower circuit also provides a noise gate to control precisely the level of your audio signal. This uses the same open/close sequence built by the gate detection mechanism that delivers MIDI data but acts on the audio. Following the same logic, when the second circuit - the trigger gate - is engaged, the open/close sequence provides a trance gate style effect to the audio.

FAC Envolver is a stereo effect and provides two slots, one slot per channel. Both can be linked to facilitate the manipulation. The audio can also be turned to mono and the dry and wet audio can be mixed.
What's new in v2.3
• NEW: Support of user presets saved from hosts
• NEW: Import/export of presets from/to "Files" (from the host App)
• Update of the support dialog in the host app
• Fix missing USB input interfaces in host app
• Fix Laggy WaveForm viewer on iPad Pro
• Fix minor UI issues
Show More
Show Less
Free Today 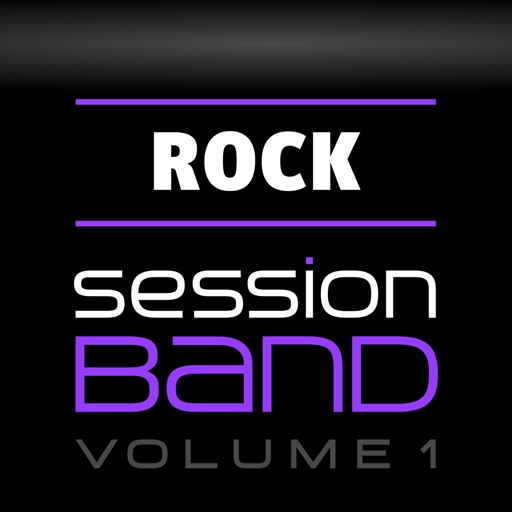