2Do lets you take a completely different approach to managing your tasks. With its extremely simple-to-use interface and a comprehensive and flexible set of powerful features, it lets you focus on what's most important to you: your life. There is no wrong way of using 2Do, and unlike other to-do apps, it won't force you in adhering to a particular task management methodology.


PLUGINS:
Email to 2Do: Optional plugin that allows you to integrate your email address directly with 2Do, thus allowing you to email yourself tasks from anywhere. You can even use automation, such as IFTTT, to add reminders to your list.


LIST GROUPS, LISTS, INBOX & SMART LISTS
• In addition to built-in Focus lists that allow you to conveniently view upcoming, starred or scheduled tasks, you can create multiple lists to manage and organize your tasks.
• Built-in support for GTD Inbox
• Smart lists let you harness the true potential of 2Do using a number of search options, filters and search pre-sets. Using Smart Lists, you can create custom views of your tasks and use them to focus-in or find frequently managed tasks.

PINCH ZOOMING
• Control the amount of information you wish to see with a simple pinch-to-zoom gesture, from single line titles to multiple lines of titles, notes and tags.


REIMAGINED TASK EDITOR & QUICK ADD
• With focus on switching between editors effortlessly using a single tap only, you’ll save dozens of taps and swipes when editing your tasks.
• Save your thoughts as they come to you, by using Quick Add (Tap-hold on [+])
• X-callback-url support


YOUR TASKS UNLIMITED
• Set a Start Date to hide tasks from a list before they're relevant and add Duration to put an estimate on the amount of time you’ll be spending on your task
• Add an action to call, write an email or trigger a URL Scheme right from 2Do
• Attach an image or a voice note to your tasks
• Customizations for time management
• Use as an events / party planner, or an effective birthday reminder
• Desktop-class Task Manager

Follow us:
Twitter: @2DoApp
Facebook.com/The2DoApp
Youtube.com/user/The2DoApp
What's new in v3.31
* Fixed a bug where batch replacing tags / locations with none selected would not prompt to confirm deletion of tags
* Reverted a recent behavioral change to repeating tasks with both start / due dates when "Repeat on completion" was set. Only the due date is now primarily selected for the next occurrence.
* Ongoing stability improvements

Want to learn more about the upcoming major update? Checkout our blog: https://www.2doapp.com/blog/

Keep an eye out for announcements about new features and improvements on the blog or on twitter: @2DoApp.

Recently:
* Workaround for Siri not recognizing "to do" or "2Do". You can now refer to 2Do as "Daily", e.g. "Using my Daily app, remind me to drop my clothes at the dryers".
* Automatic detection and handling of Reminders migrations of CalDAV data
* NEW: Siri Shortcuts support. You can add a shortcut for any list / smart list as well. Shortcut button added to list options sheet as well as search options.
* NEW: Drag and drop support for iPads. You can now drag text, images or PDFs from other apps into 2Do. Dragging emails will also create a link back to the email.
* NEW: Apple Watch series 4 compatibility related improvements
* NEW: URL Handler improved. 2Do now allows you to use clipboard contents for titles / notes / tags etc, in addition for a number of new properties.
* NEW: Long-tap on the yellow notes preview in Task Editor now allows you to quickly open embedded URLs
* NEW: Siri Shortcut for creating a New High Priority task
* Improved custom CalDAV support for NextCloud and others
* Improved support for ownCloud CalDAV servers
* Turning Focus filter on / off now updates the list counts and the app's badge count (like once before)
* Improvements to grouping by dates when sorting by modification / creation dates
* Improvements to background execution, including updates to alarms when recently synced / modified by other devices
* Completion dates in the Done list now show the year where it's different from the current year
* App launch performance improvements
Show More
Show Less
Free Today 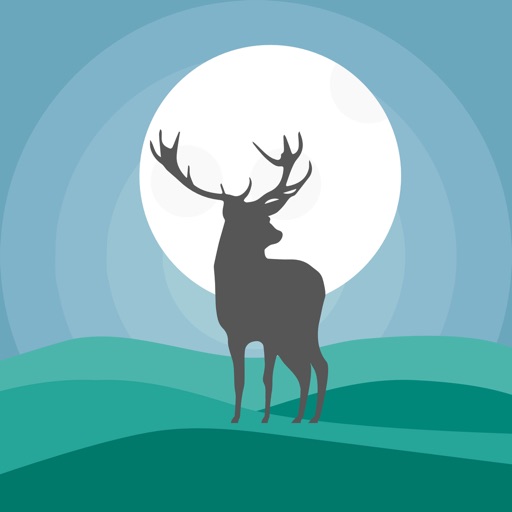