* This is a short game: about 90 minutes.
* The background music is anything but medieval. This is by design.
* It’s all a bit weird.

Explore what remains of the ancient city of San Francisco and experience dynamic combat in this RPG text game.

What if goblins, ogres, and dragons weren't imagined? What if our ancestors were, unwittingly, foretelling the future? Find yourself in that future, centuries from now, among the ruins of what was once the 21st century – where these terrifying creatures roam freely…

Heavily inspired by modern tabletop RPGs like Dungeon World, this game puts you in the shoes of a young necromancer on a quest. Battle monsters, raise the dead, and explore what remains of the ancient city of San Francisco.

* Dynamic Combat: Simulated to the level of individual body parts. Cleave off someone’s leg, take it, and bash it over their head! A Natural Language Generation system explains what's happening to you in plain English.

* Make Your Choices with Caution: Every action has consequences! Make a mistake in battle and you could lose recruits in your party.

* A Living, Breathing World: Lots of the text isn't pre-written, but generated. The world continues on without you.

This game is a labor of love of a single writer-programmer, Filip Hracek, and a single illustrator, Alec Webb. It is relatively short, and can be finished in about 90 minutes.

The gameplay is closer to tabletop role playing games than to traditional computer RPGs. Instead of presenting you with numbers and graphics, the game tells you what's happening, the same way a dungeon master would. Things are still meticulously tracked in the background, but there are no big tables to look at or tactical maps to read.
What's new in v1.1.1
* Random encounters are now a bit harder
* Small balance improvements
* Better use of illustrations on larger screens
* Removed the single, hidden, and completely unnecessary instance of profanity in the game
Free Today 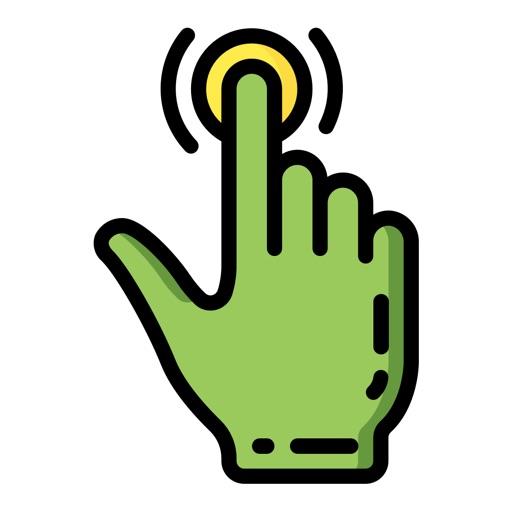