FAC Transient
4.8 (40)
iOS Universal
$8.99
Wishlist
FAC Transient
Frederic Corvest
iOS Universal
Rating (Average):
4.8 (40)
Rating (Current):
4.8 (40)
FAC Transient as is suggested by the name is an outstanding dynamics processor providing precise design and control of the attack and sustain stages of your instruments. Transient designers or shapers are often associated with drum enhancements and only the best of them are versatile enough to suit most of the scenarios. Of course, you know that FAC takes pride in ensuring versatility in its product line, providing subtle to drastic changes. FAC Transient is no exception to the rule!

To meet this objective and to be ready for all the situations: drums, guitars, bass, vocal and much more. FAC Transient includes, in addition to the classic amplification or attenuation of the attack and sustain portion of your instrument, a fine control of the detection circuit involved in the processing.

Without going into technical details, there are three envelopes built from their respective detection circuits. The first one is the contour of the input signal, this includes similar processing available in Maxima and brings you control of the treshold, time and detector algorithm. The second and third one define the contour of the attack and sustain portions and brings you a total control of the depth and duration of each stage.

FAC Transient gives you all you need to design the shape of your instruments and provides them the place they deserve in your mix.
What's new in v1.3
• NEW: Brand new UI design!
• NEW: Support of user presets saved from hosts
• NEW: Import/export of presets from/to "Files" (from the host App)
• Update of the support dialog in the host app
• Fix missing USB input interfaces in host app
Show More
Show Less
Show More
Show Less
Free Today 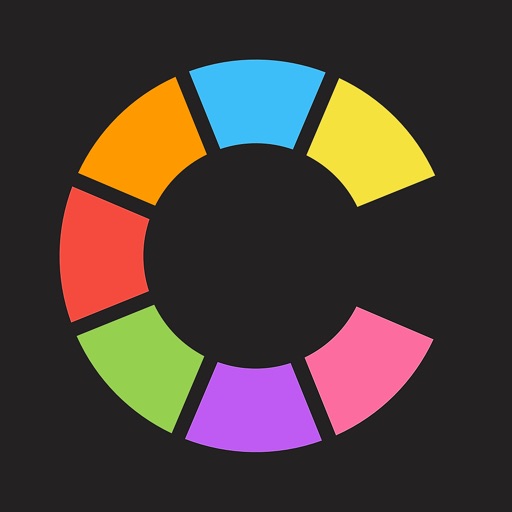