AppKaiju is a friendly monster that searches the web for the best apps!

AppKaiju was coded and designed by Tim Webb in Python, using Flask. The JavaScript is entirely custom, without any frameworks. I used Angular as the JS Framework on discchord and didn't like how bloated it was. I decided to do the JS for AppKaiju entirely on my own! The project began in April 2018, and the site launched February 2019. More than half of that time was spent on the crawler and popularity algorithms, which I continue to tweak after launch. The site's database is running on a MongoDB cluster that I also manage.

The site finds all of the goodies with crawlers that reside on 7 servers spread across the globe. They're named after the Seven Dwarfs from Snow White, by their apparent personalities. Doc is the most reliable, while Dopey is constantly getting into trouble. Grumpy throws random tantrums and errors at me. Together they are shepherded by AppKaiju's primary logic; forever seeking new apps around the clock. The crawlers were also written in Python.

When the site was originally conceived, it was intended to be funded by app sale commissions; like similar sites before it. Halfway through development Apple announced that they would be ending the commissions on apps. I was already pretty far in the hole, having paid for all of the servers for a full year. I figured I might as well finish what I started. The site now depends on ad revenue and support from the community! If you love AppKaiju please support it to help pay for these servers! 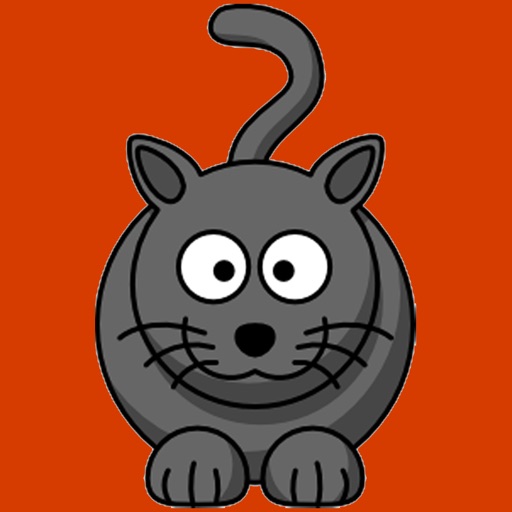